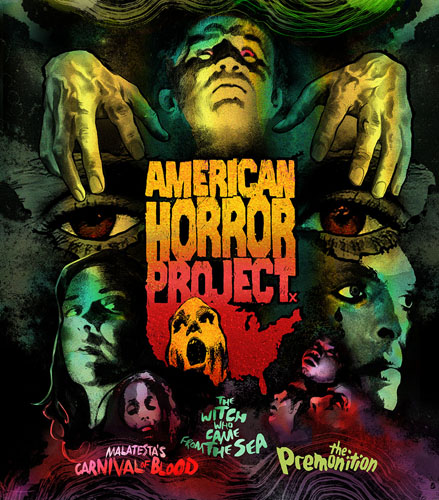 From Arrow Video comes the first in a new series of box-sets, entitled American Horror Project, showcasing some of independent US horror’s more obscure tales of terror which have been rescued from the archives and resurrected in shiny new HD restorations.

Three unsung heroes from the 1970s appear in this first volume. The surreal Malatesta’s Carnival of Blood (1973) sees a family fall foul of cannibalistic ghouls (including Fantasy Island’s Hervé Villechaize) in a dilapidated fairground; while 1976’s The Witch Who Came from the Sea is an exploitation gem that was once included on the UK’s notorious Video Nasties list. Directed by Matt Cimber (who’d go onto score a Golden Globe nod for 1982’s Butterfly), it stars Mollie Perkins (The Diary of Anne Frank) as a disturbed woman whose violent fantasies start to bleed into reality. The last offering is The Premonition (1976), director Robert Allen Schnitzer’s tale of psychic terror in which a five-year-old girl (All in the Family’s Danielle Anne Brisebois) is snatched away by a woman claiming to be her biological mother.

Each film has been re-mastered from scratch with the involvement of the original filmmakers with new extras that will hopefully give new voice to these underrated exploitation chillers. Look out for my reviews of each title real soon. 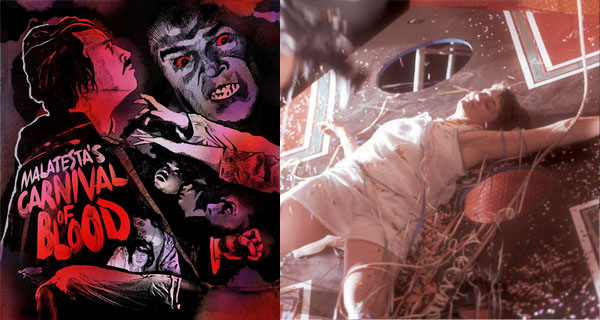 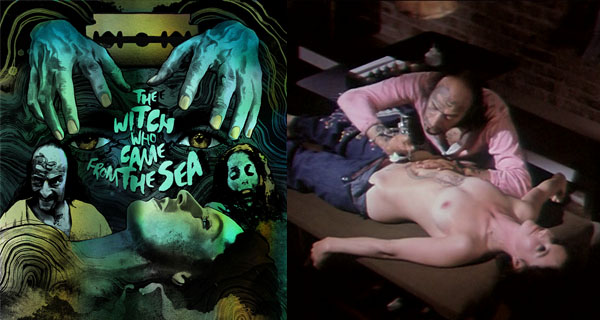 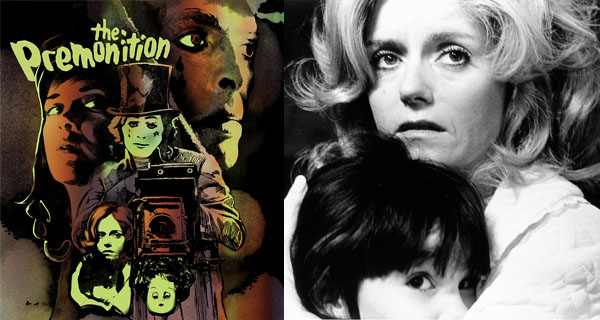