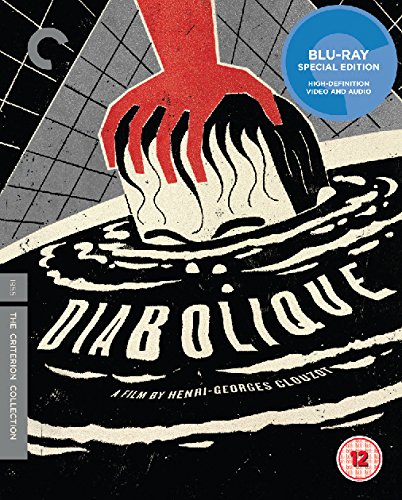 Director Henri-Georges Clouzot’s 1955 French thriller Les Diaboliques (shortened to Diabolique in this Criterion Collection release) without doubt one of the finest whodunits ever made in the history of cinema and regarded by critics and fans alike as Europe’s answer to Alfred Hitchcock’s Psycho (released five years later). It is, in my books, the mother of all shockers!

Véra Clouzot (the director’s wife) plays Cristiana (aka Cri Cri), the much put-upon wife of a sadistic boarding school head Michel (Paul Meurisse), who is coerced by his mistress Nicole (a tough, forbidding Simone Signoret in one of her best ever roles) into killing him and dumping his body in the school’s swimming pool. But when the pool is later drained, there’s no body and so the mystery begins.

Armed with a hotel key, found on the suit Michel was wearing the night he was killed, Christina begins her own investigation. But she, and Nicole, haven’t countered on the tenacity of a retired detective (Charles Vane) who is determined to prove he’s still got what it takes to solve the crime. 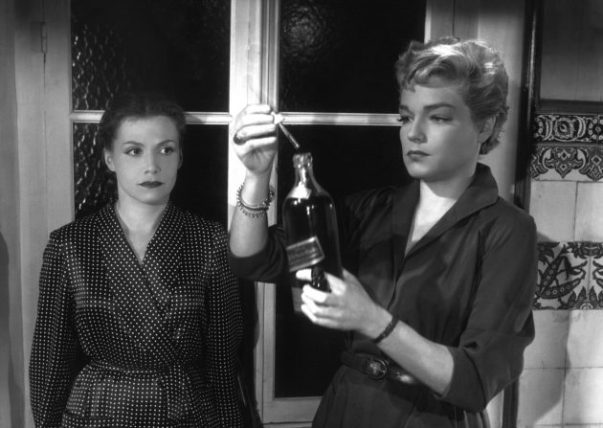 Even 60+ years after its initial release, this haunting thriller has never lost its potency, nor its ability to shock, thanks to a suspenseful script, carefully constructed pacing and the well-developed lead characters. Christina is so religious that she feels damned by her actions, yet Nicole is her polar opposite. Does she feel some affinity with Christina’s plight or is she preying on Christina’s weaknesses? Watching these two characters play off each other is what makes this film so unforgettable. 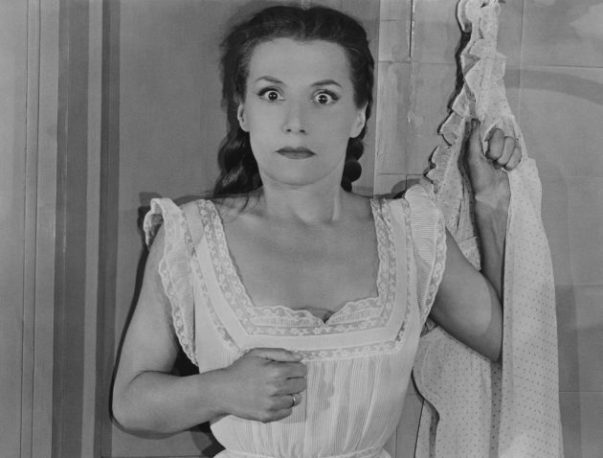 My favourite scenes are when Nicole and Christina put their murderous plan into action. I found myself watching their every move, hoping and praying nothing goes wrong. But of course it does, and – thanks to Clouzot’s eye – we, the audience, become complicit in the women’s actions.

Watch carefully and you will find that water features heavily throughout. The dripping tap, the highly decorative bath and the swimming pool are all symbols of death, best illustrated by a close-up of the bath drain (which Hitchcock would make his own in Psycho) and the emptying of the pool. So potent an image is the pool that it makes me wonder how many other films turn a swimming pool into a character itself. 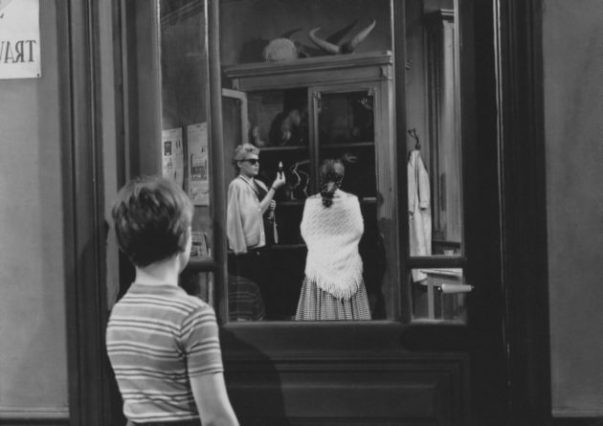 Diabolique is a heart-grabbing benchmark in horror film-making and is a must-have for all world cinema fans. Back in 2011, a dual format UK release from Arrow Academy featured a HD transfer of the film from a new restoration of the original negative. Now, The Criterion Collection has released a UK Blu-ray version featuring the same digital restoration and the following special features…