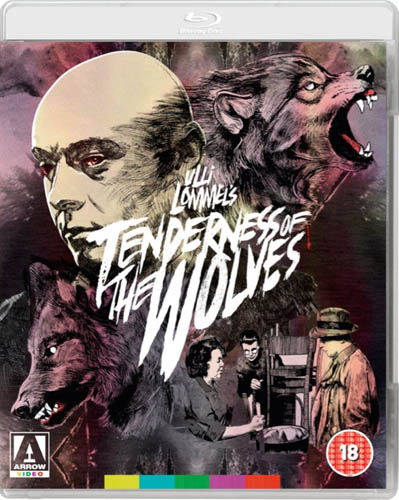 From Arrow Video comes the rarely seen early-1970s German serial killer drama, loosely based on the true story of Fritz Haarmann, aka the Butcher of Hanover. Produced by Rainer Werner Fassbinder and directed by Ulli Lommel, Tenderness of the Wolves was originally released on 29 June 1973, and became available on Blu-ray and DVD following a restoration by the Rainer Werner Fassbinder Foundation in November 2015. 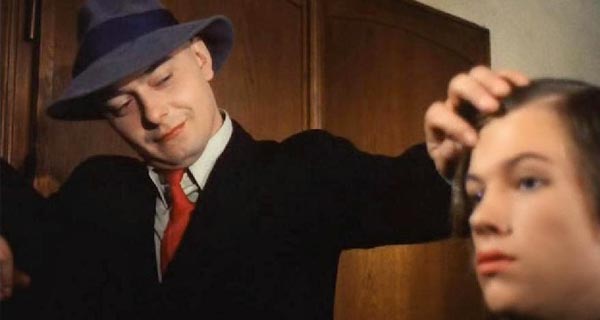 Haarmann was responsible for the murders of 24 boys and young men during the so-called ‘years of crisis’ between the two world wars in the Lower Saxony capital before being executed by the guillotine in 1925. His grisly case partly inspired Fritz Lang’s 1931 classic M (starring Peter Lorre) as well as this near-forgotten gem from 1973, which I have been searching for ever since I read about it an issue of Stephen Thrower’s Eyeball magazine back in 1998.

In a supremely understated performance, a shaven-headed Kurt Raab makes his perverted boy killer a repellent, yet fascinating and (at times) sympathetic figure. He’s also one of cinemas most human monsters. Using his status as a police informant to procure his young victims – mostly runaways and street vagrants, the former petty thief dismembers their bodies, then sells their flesh on the black market to his friends and neighbours.

While uneasy to watch, Ulli Lommel’s film expertly utilises the true crime thriller genre to let a disturbing socio-political commentary on how poverty creates a climate of indifference to rear its satirical head.

The film’s real horror, meanwhile, is not in the killings (although they are made all the more frightening because they are alluded to rather than shown), but in the in-actions of those who support and nurture a vile creature like Haarman: including the police, his neighbours and lowlife friends (who dare not cast the first stone in case their own darkness comes to light).

And this horror is presented in two chilling scenes: when a store-owner laughs off Haarman eyeing up her young son (knowing full well what he does to them); while another, barely 10, accosts him for sexual favours, but is never seen again after knocking on his door… 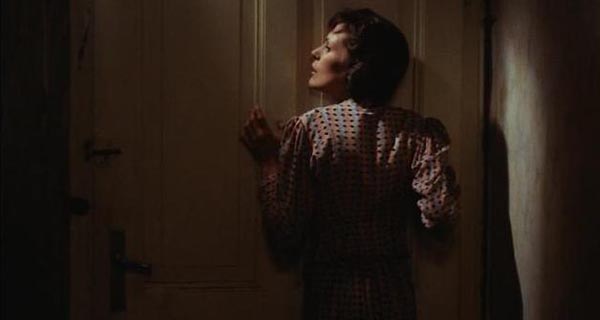