← Blood Hunger: The films of José Larraz | A trio of delights from the Spanish auteur
The original Twilight Zone gets a 60th anniversary UK Blu-ray release → 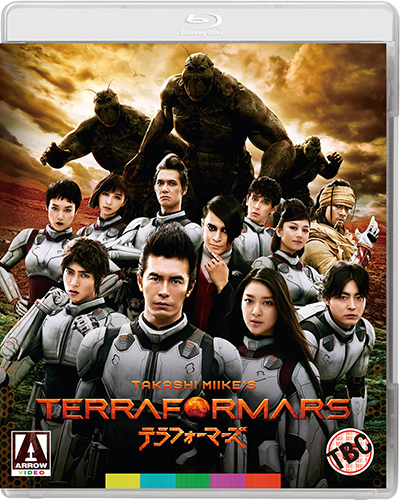 The ever-prolific Japanese film-maker Takashi Miike (Audition, Blade of the Immortal) returns with this intergalactic epic in which a team of space explorers find themselves pitched against a horde of oversized anthropomorphic cockroaches.

In the mid-21st century, humankind has been forced to look to colonising other planets as a means of combating overcrowding on Earth – their first stop, Mars. With a population of cockroaches having been introduced on Mars some 500 years prior to help prepare the way for human colonization, a manned mission sets out to the red planet with the aim of clearing away the bugs. Upon arrival, however, they discover that the roaches have evolved to huge, vicious creatures capable of wielding weapons… 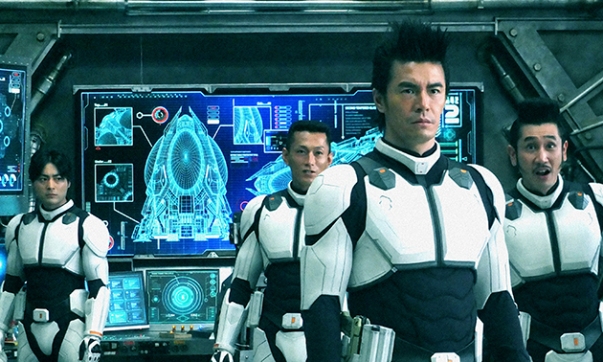 Based on the popular Manga series of the same name, Terra Formars is an action-packed space adventure brought to life by one of Japan’s most celebrated contemporary filmmakers.

← Blood Hunger: The films of José Larraz | A trio of delights from the Spanish auteur
The original Twilight Zone gets a 60th anniversary UK Blu-ray release →